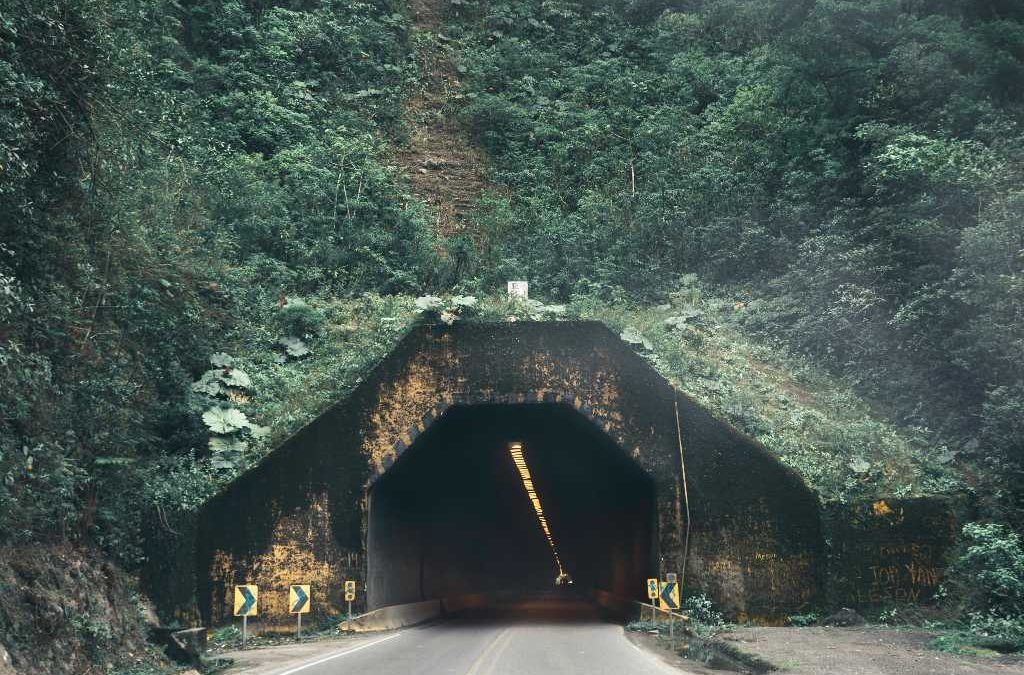 The impact of the COVID-19 crisis on trade finance has been severe as organisations battle for survival. It was estimated by the World Trade Organisation (WTO) that the trade of global merchandise has fallen from the estimated 13% decline to a whopping 32% drop in 2020. A much steeper decline than the 9% contraction witnessed in the 2008 global financial crisis. The banks with severe continuity challenges are now apparently more hesitant to issue letters of credit and discounting transactions than usual.

As the pandemic disrupted businesses around the world, export credit agencies (ECAs) provided much-needed help in mobilising funds. There were exceptional campaigns initiated by governments for example UK Export Finance (UKEF) expanded the window of opportunity to avail export finances to the EU and Australia, Canada, Iceland, Japan, Switzerland, and the US. US-based export crediting agency Exim waived off penalties that result from delayed payment and extended deadlines for existing contracts with exporters and the France-based ECA, Bpifrance collaborated with the banking sector to provide guaranteed loans worth 300bn Euros.

Where Are Deals Closing?

The aviation and tourism industry’s negative 2020 situation has been exacerbated during the stricter regulation imposed by local governments to curtail the spread of the virus this year. But this does not stop investment in the manufacturing and energy sectors and the renewable energy market is quickly rebounding and reaching new highs. The pandemic revamped the telecom and satellites industries by forcing them to quickly develop infrastructure that has proven its worth in enabling people to work from home internationally. The Head of Export Finance at HSBC recently disclosed in an interview to a private firm that the flow of deals for the oil and gas sector in the Middle East and Africa are still closing at a reasonable speed; while, agriculture, paper and cement industry deals are smaller but are proving pivotal for circulation of money in the global economy.

The rules of export finance set by the Organisation of Economic Co-operation and Development (OECD) are not flexible compared to the non-OECD ECAs as the OCED exporters continue to lament against the current policy. Whilst exports from China, India and Russia (who are independent of OECD implications) are boosting their economies by directly lending on certain projects. In times of crises, a consensus by all OECD member states to reform policy could be somewhat easier but unfortunately, no efforts have been made to act on this thus far.

What to Expect Now?

Considering the major role of export finance facilitating trade and unlocking cashflows it could be asserted that the next few years will be a growth period for ECAs. Export credit is gaining popularity in the Middle East and Africa and discussions in gulf countries including Saudi Arabia and UAE could be turning points to the industry’s development.